Brief: Design and engineer a pop-up card as a hero prop in the form of a tiered anniversary cake.

Story: As a young paper design studio, this was a very exciting commission to take on and really founded the belief that developing a successful career in such a niche industry might be possible. Working alongside the talented team from Collider, their JCPenney ‘Today’s the Day’ film became the first, small step on the path to sharing Studio Paperform’s fledgling new take on paper engineering with the world. Our three tiered pop-up cake is a handcrafted, analog element digitally augmented through the addition of CGI candle flames as the card opened.

At this time, there was renewed global interest in the use of paper engineering – in particular pop-ups – as a unique facet of modern graphic design’s burgeoning ‘tangible’ obsession.

As this was shot just before high-res digital photography was commonplace, I sadly dont have any better (or larger) images of this project until I re-shoot it.

JCPenney Pop-Up - Behind the Scenes 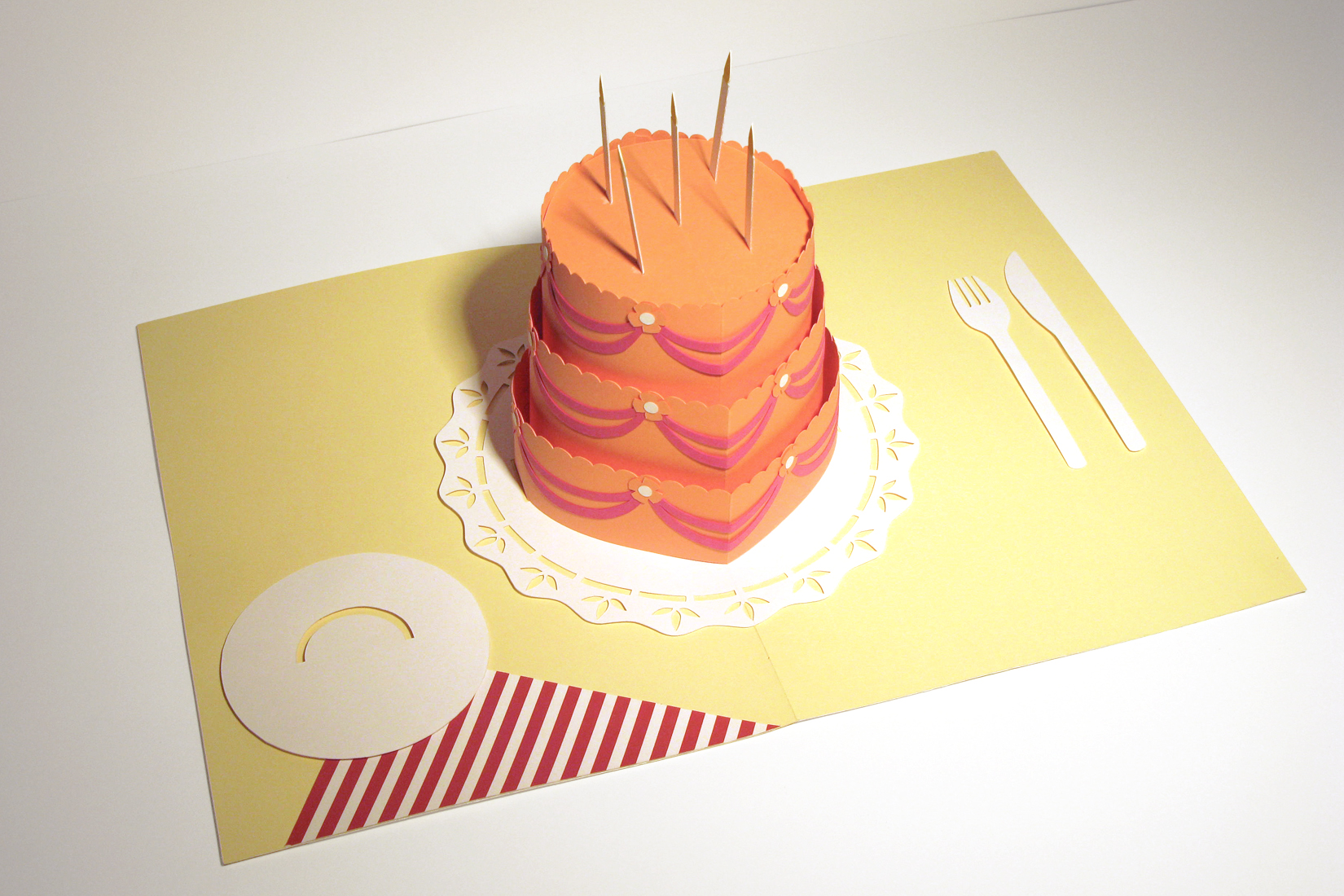 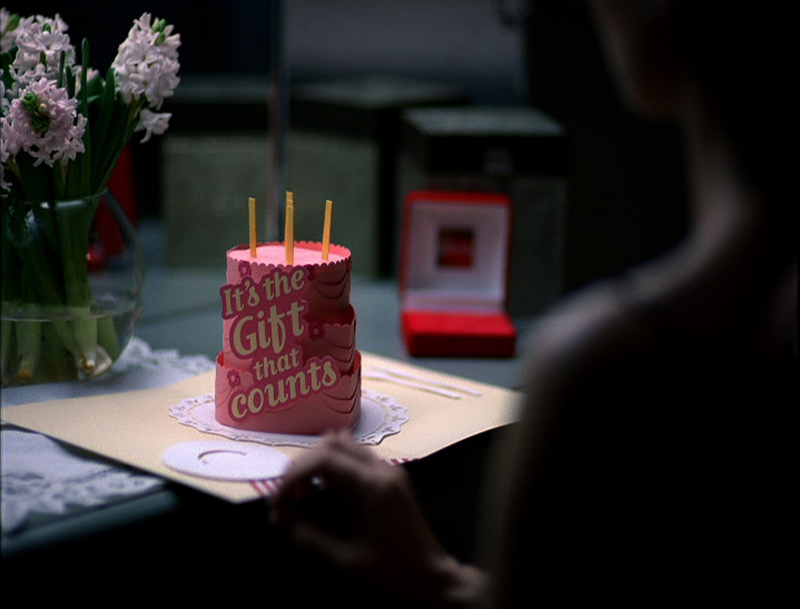 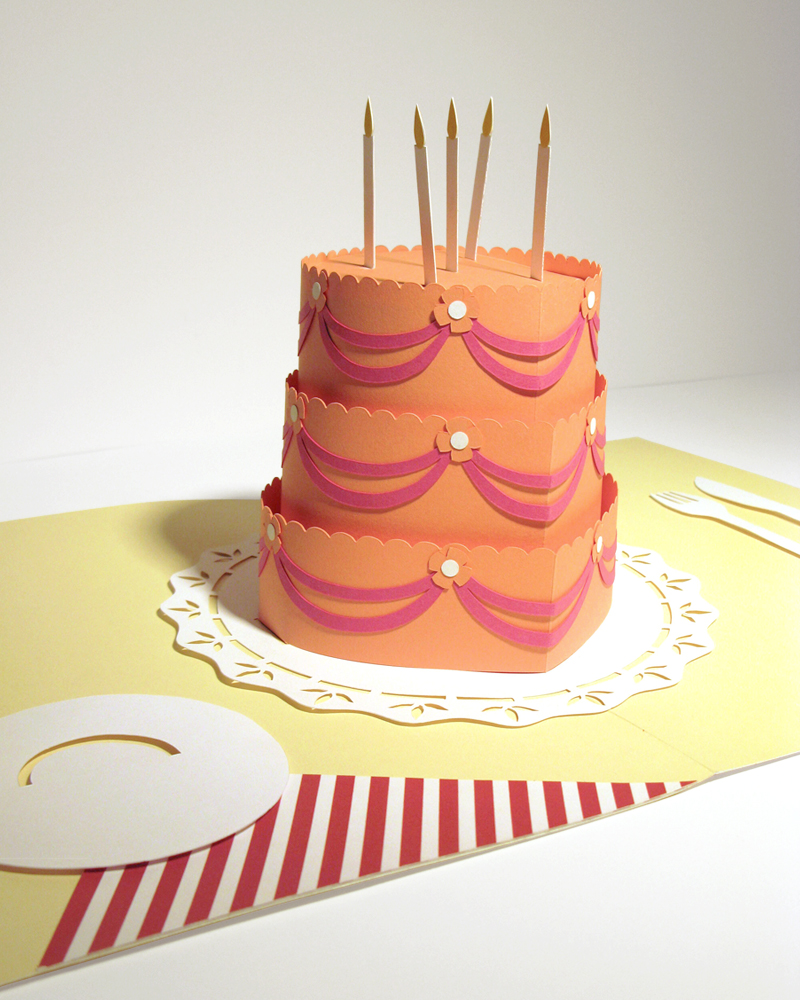 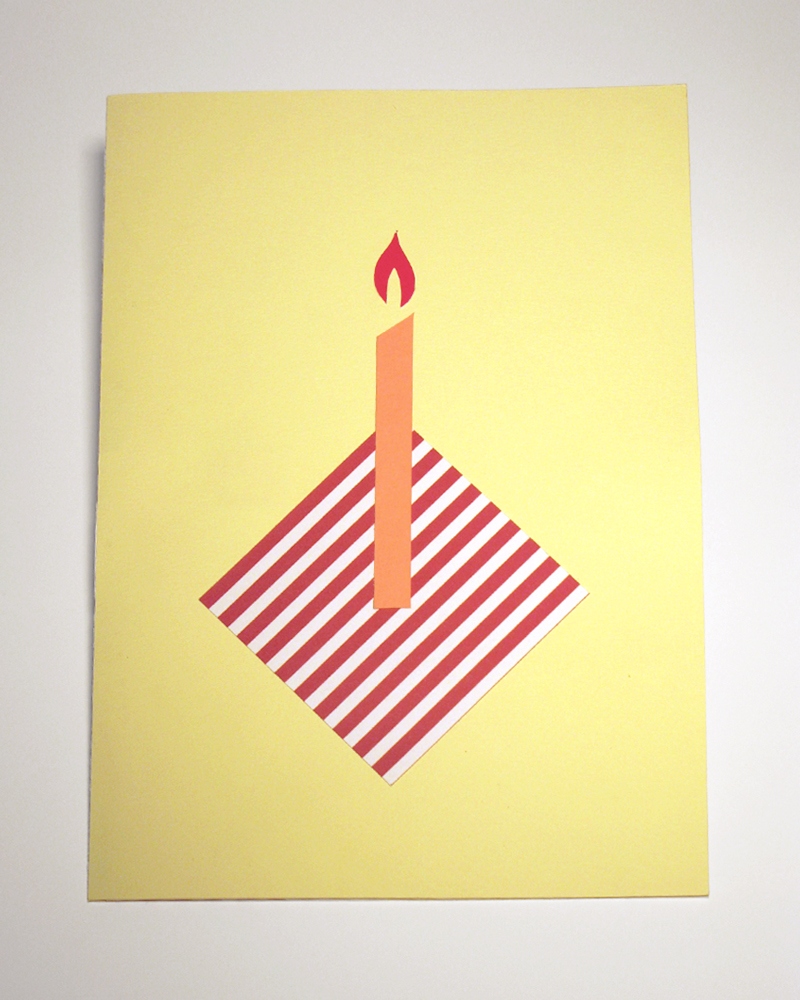 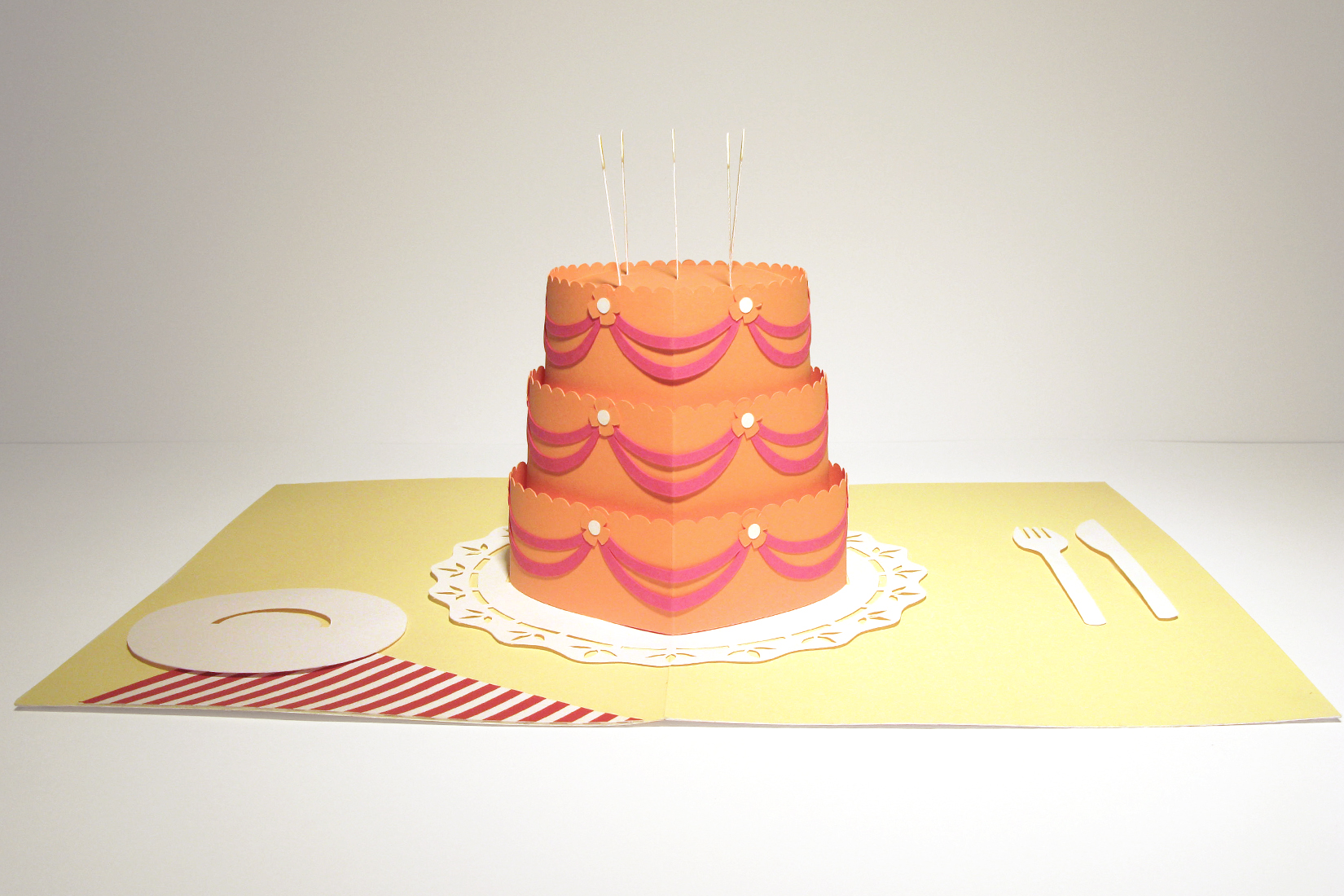 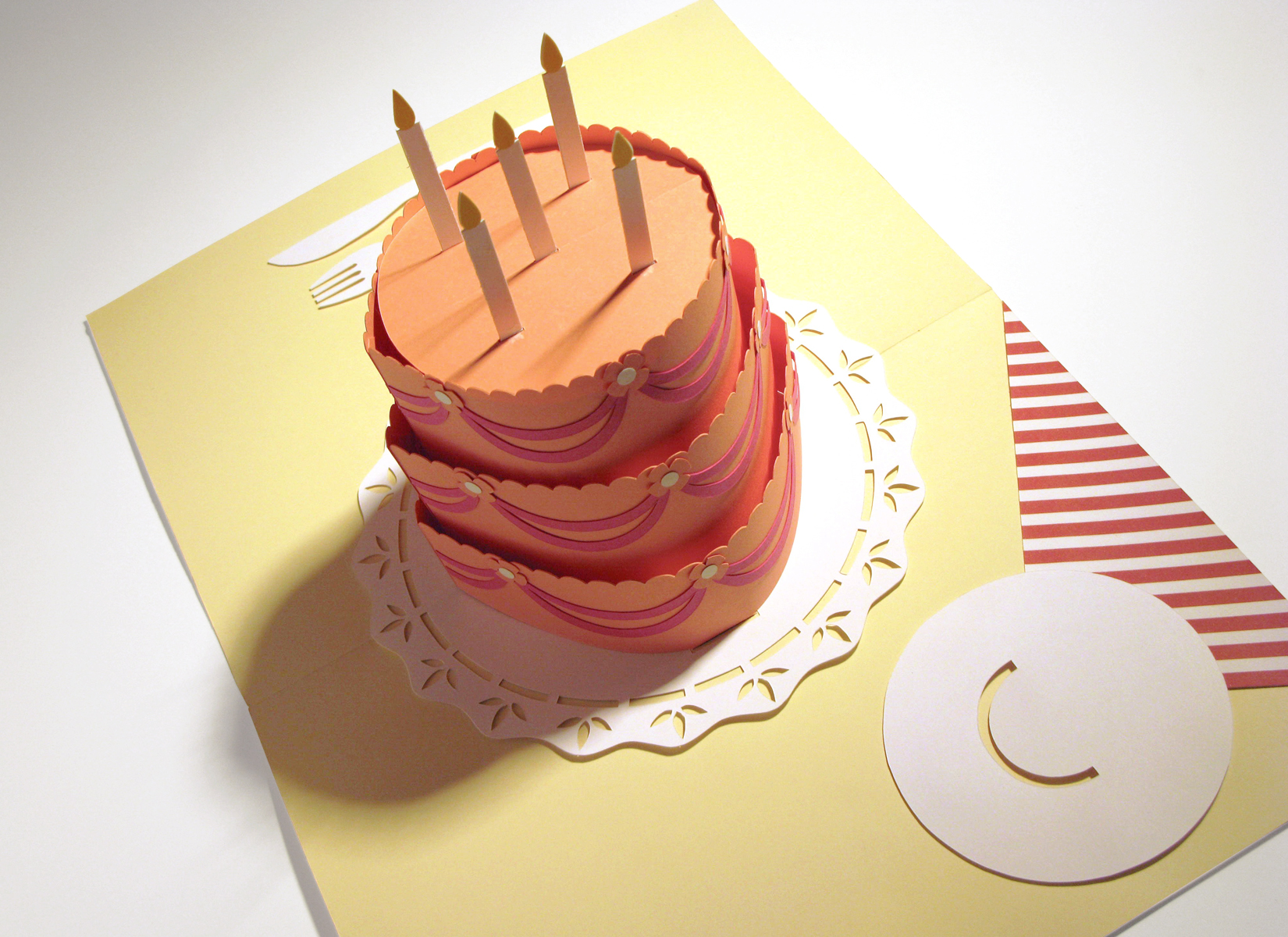 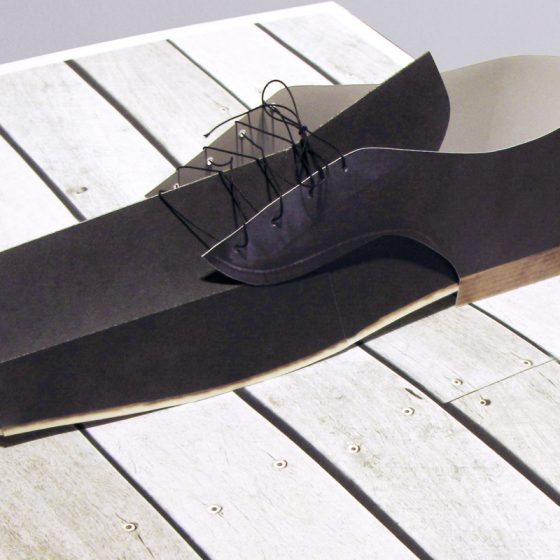 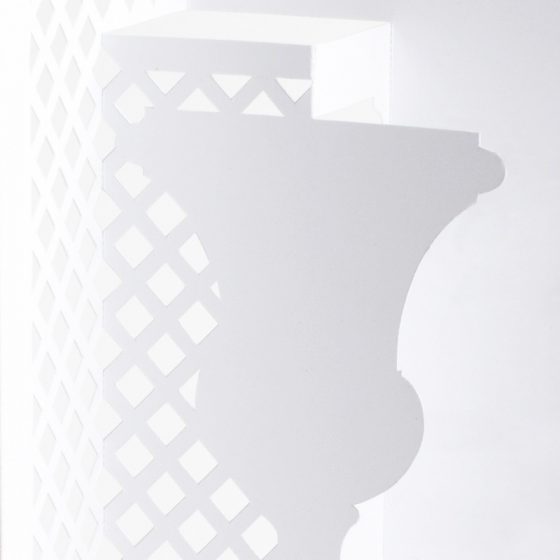 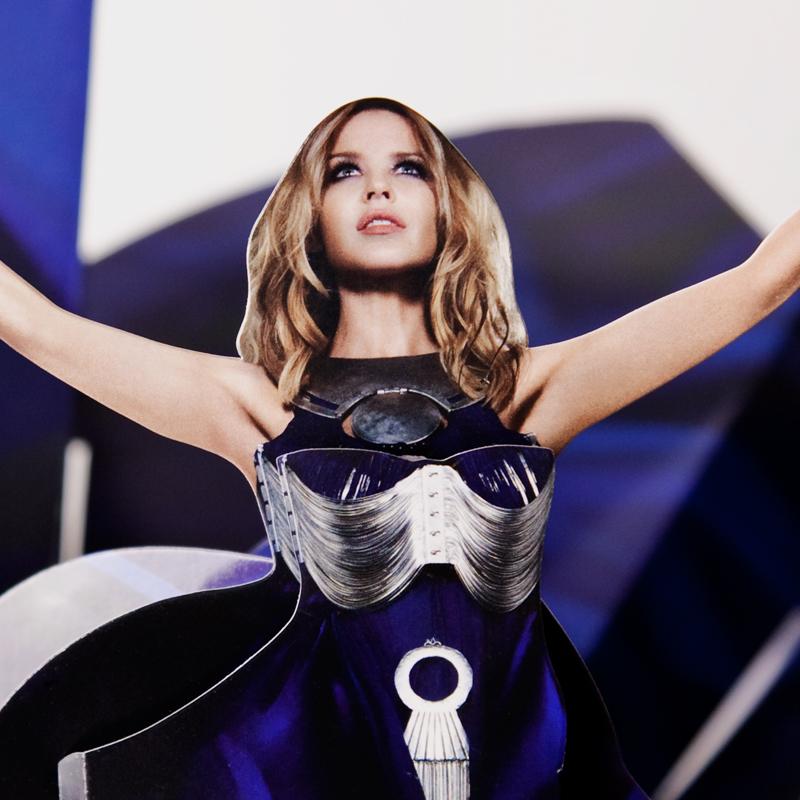 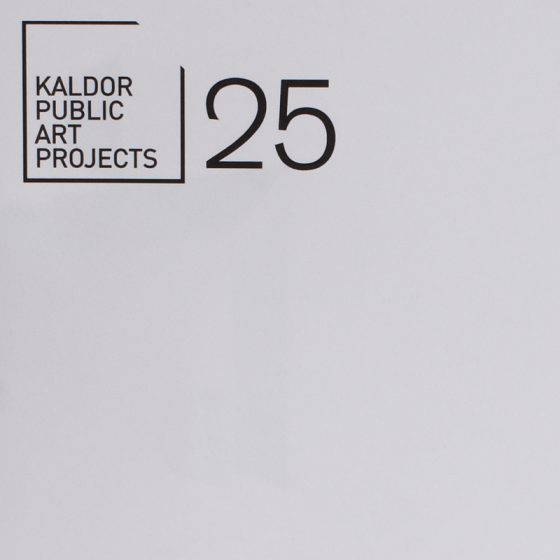