Members of Canberra’s public were encouraged to donate broken and worn out objects they were attached to in some way with the intent of having them repaired by a host of local and international designers. The results of the project, conceived by Andy Marks and Guy Keulemans has become a throughly interesting collection of ideas and conversations about how we can rethink + repurpose these seemingly unusable things back into being

Steve Austin, the Six Million Dollar Man Action Figure – Submitted by Rohan – Discovered abandoned in an opshop for $2 with no right arm but a full set of rare clothing from the 70s. Rohan transferred these clothes to an identical figure he has in his collection that has a more intact body. Steve was handed over to my imagination for repair. I’ve created a new garb out of paper, tyvek and optical glass also constructing a new limb from twisted Japanese paper twine. I became completely obsessed in forging a new adventure for this little guy and re-enchanting the object with tiny detail.

Hotel Hotel - Behind the Scenes 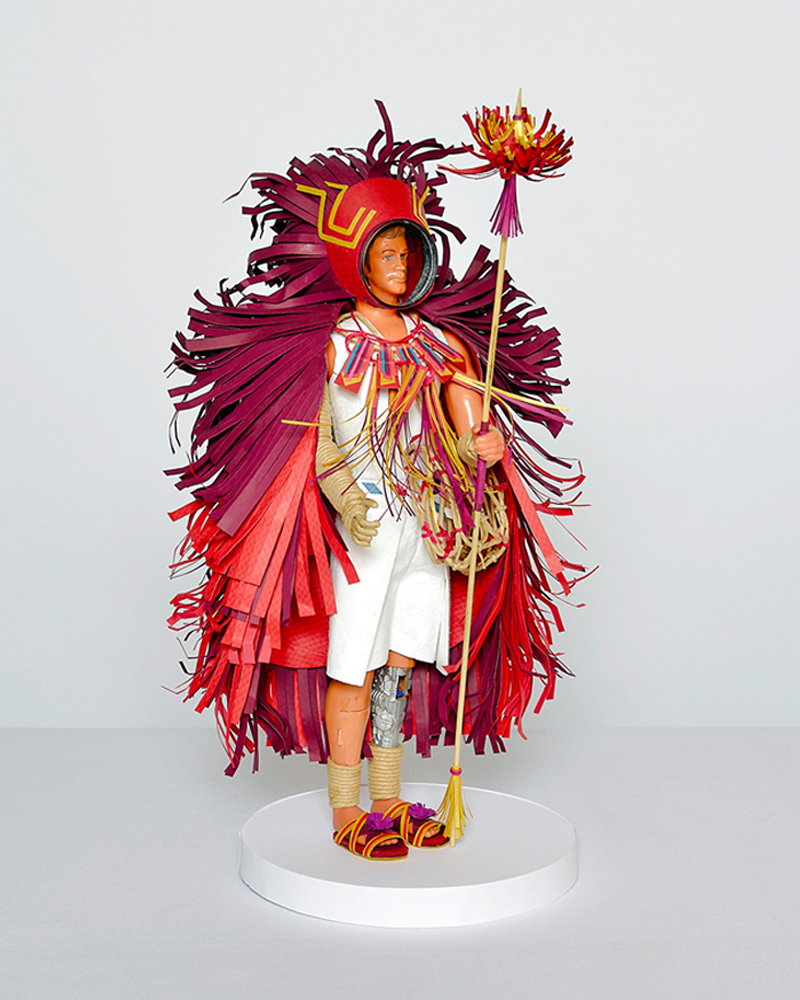 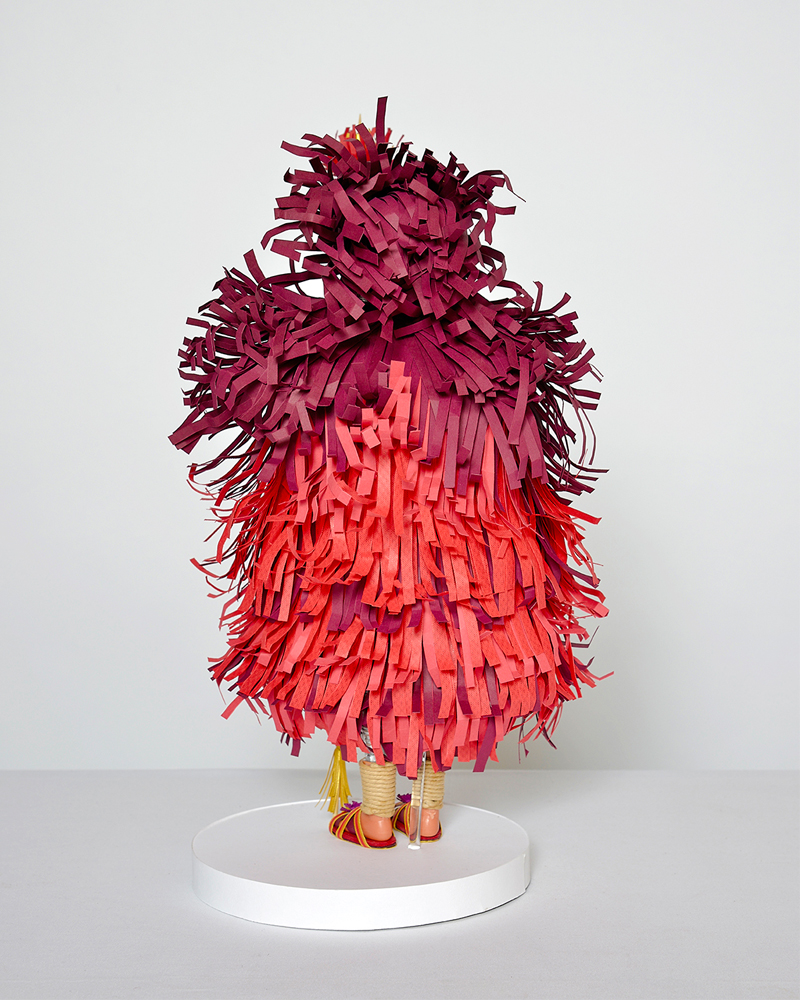 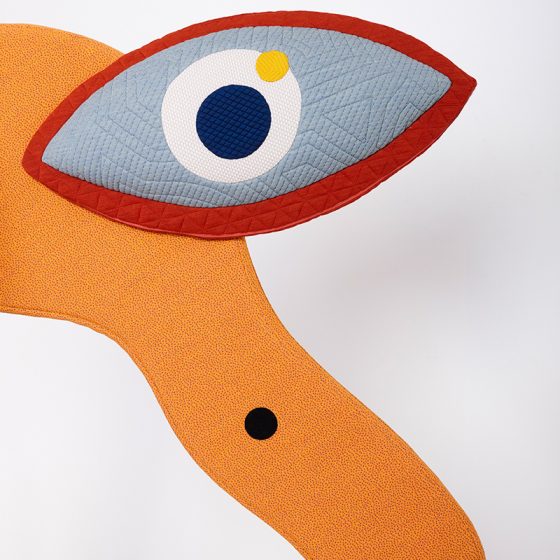 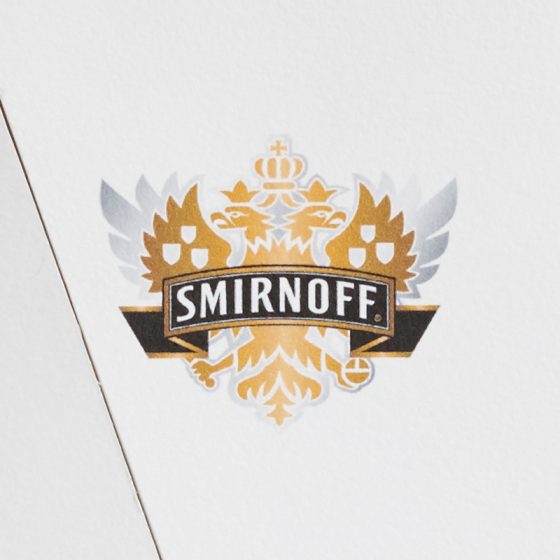 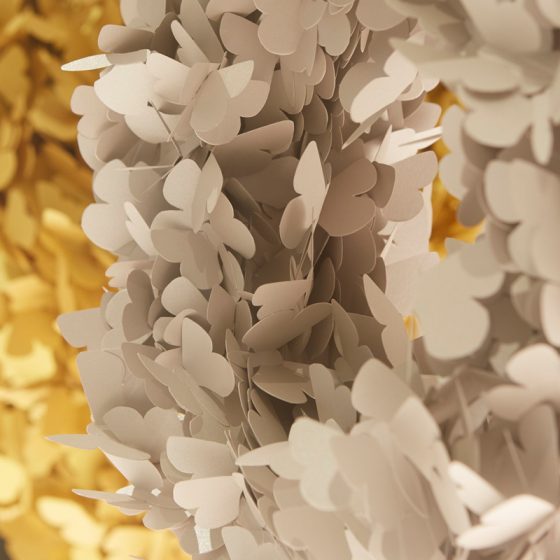 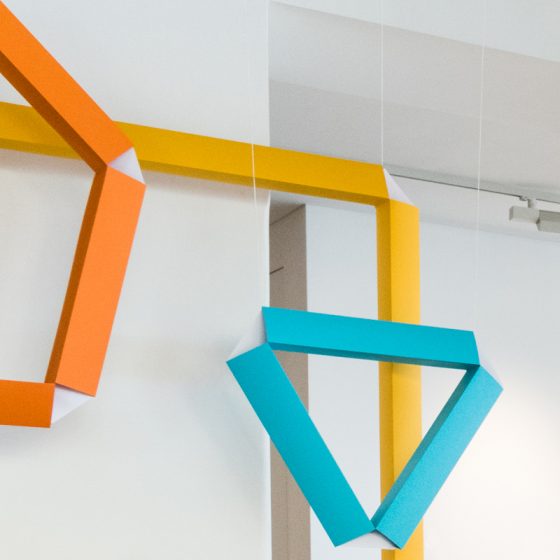