I was invited to design my own artwork for Lego as part of the 2012 Festival of Play. Super exciting!
I think my brother and I spent the majority of our childhoods playing Lego so to have a design immortalised in this brilliant stuff was such a thrill.

The Festival of Play was a celebration of 50 years of Lego being in Australia. The month long exhibition of billboards along Macquarie Street in Sydney’s CBD formed one part of a year long program. 10 unique Australian creatives were asked to put their spin on Lego and produce a design. These were then hand built by Australia’s very own certified Lego Master Builder Ryan McNaught and his team of helpers.

Lego – Festival of Play - Behind the Scenes 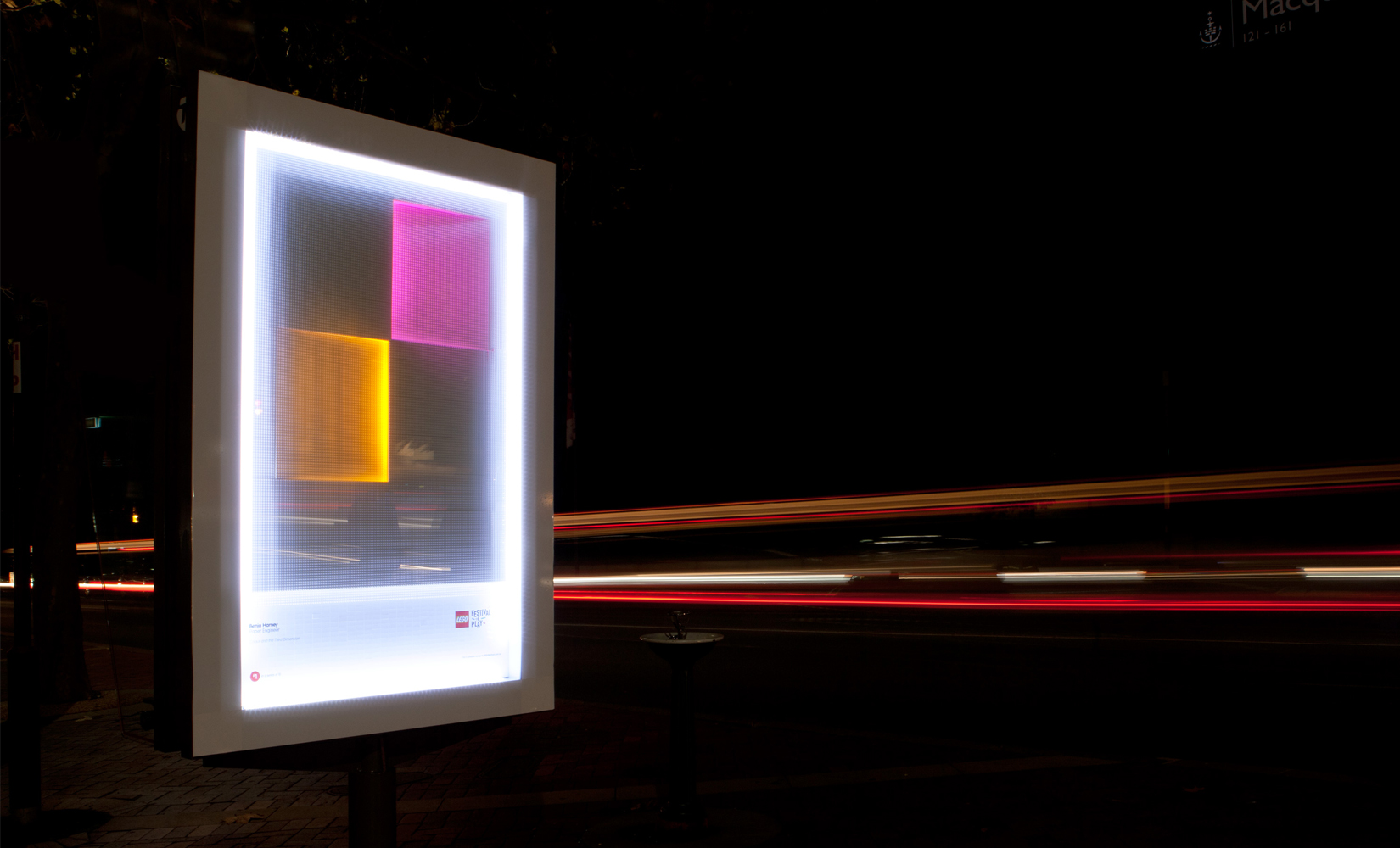 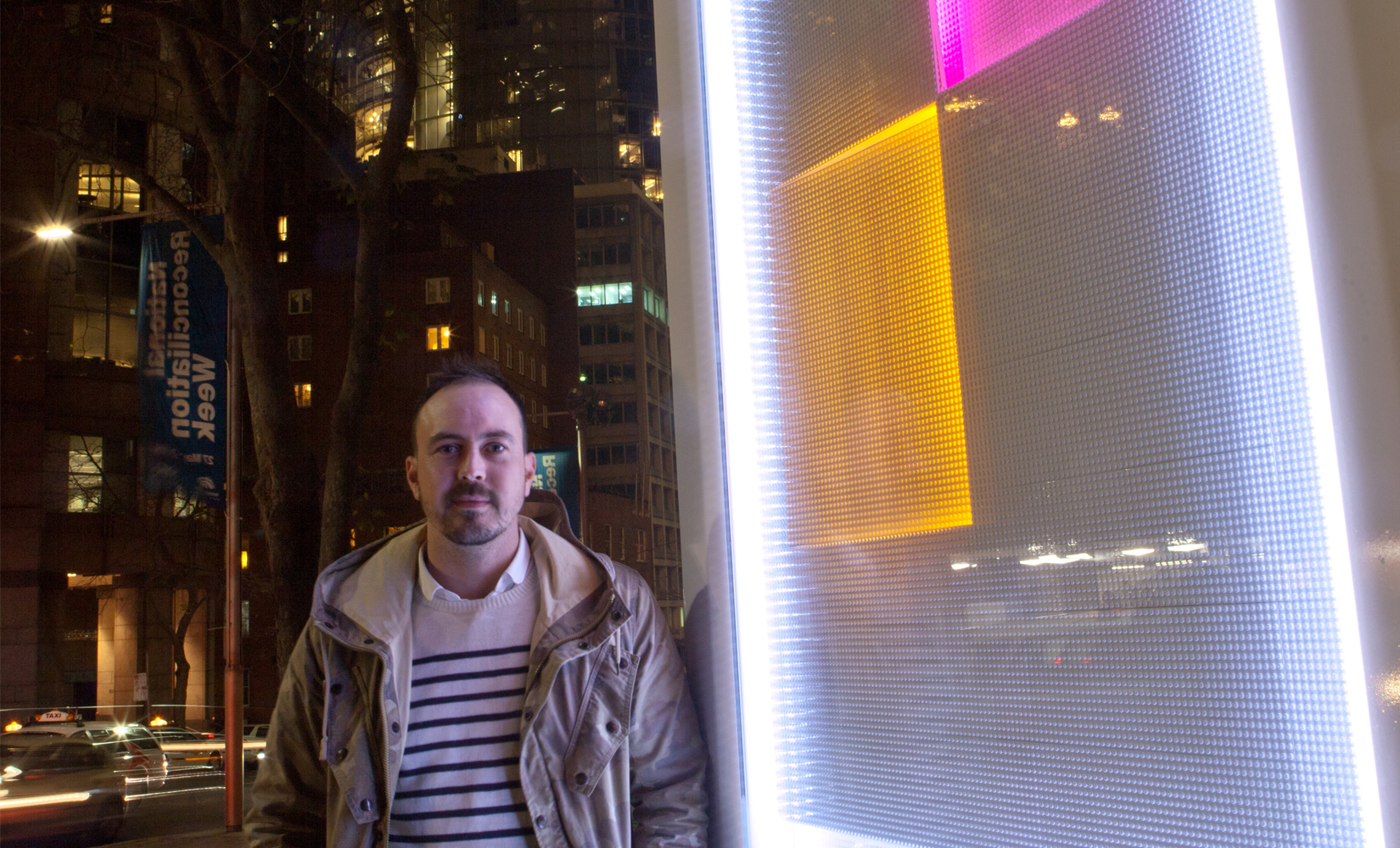 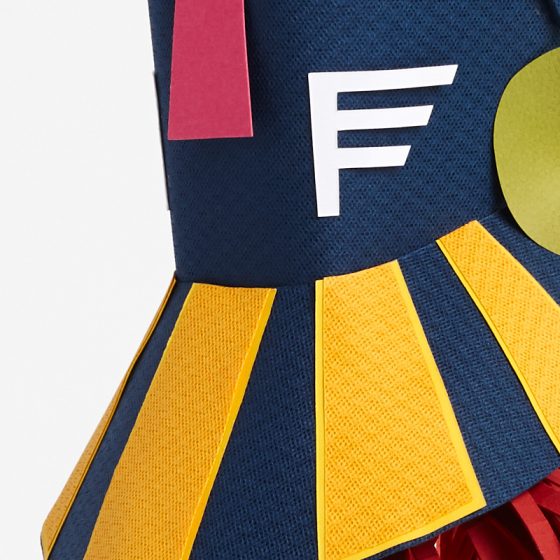 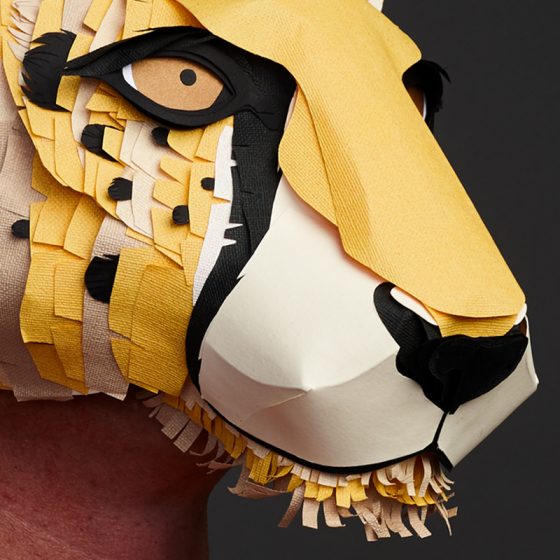 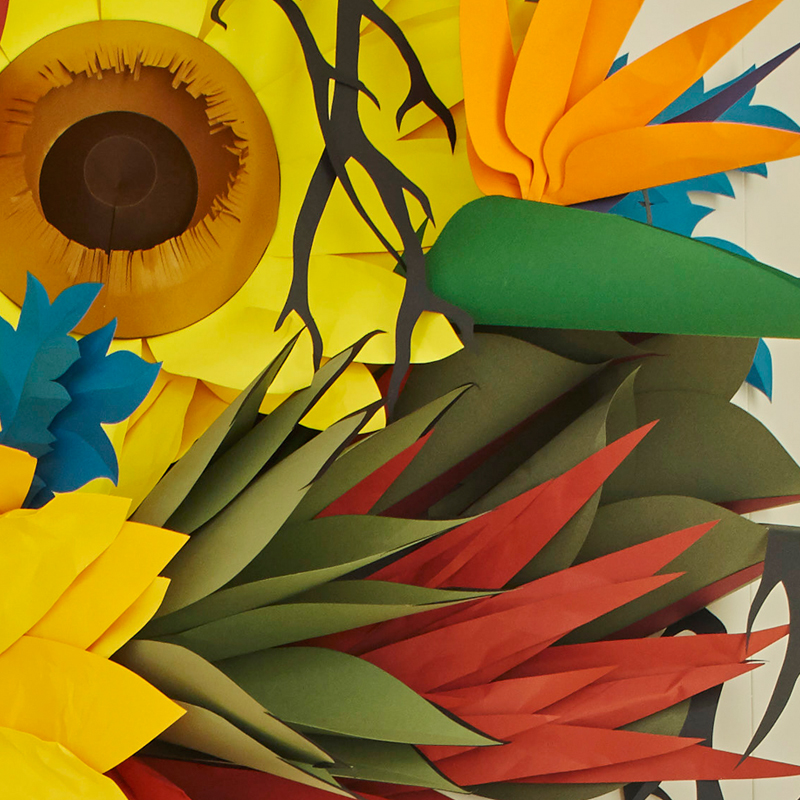